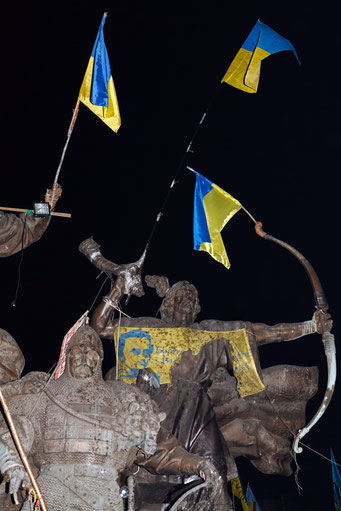 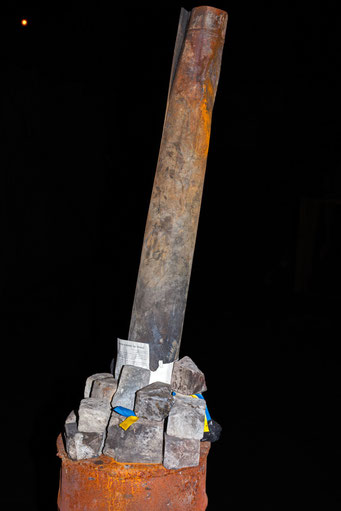 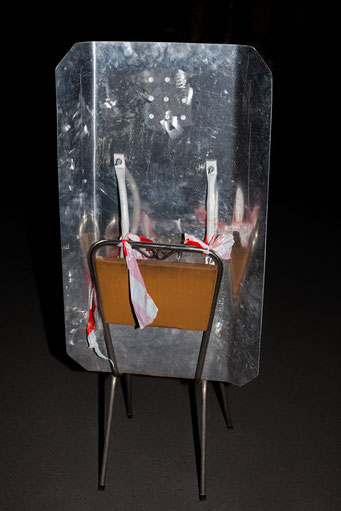 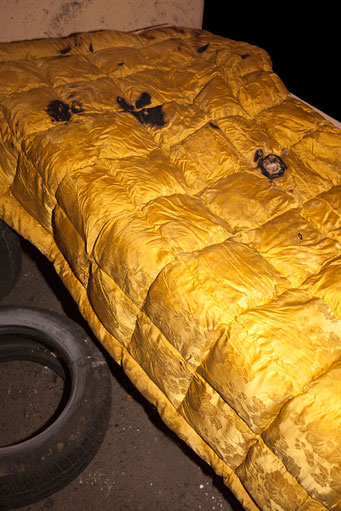 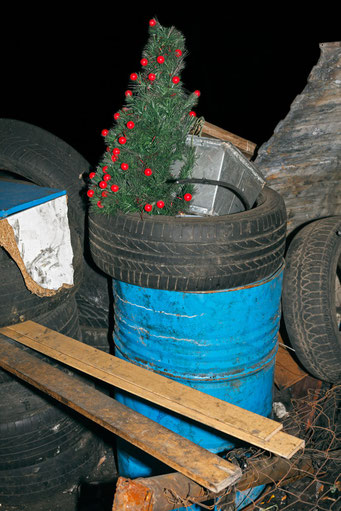 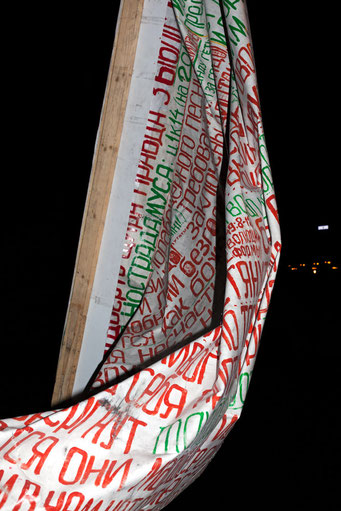 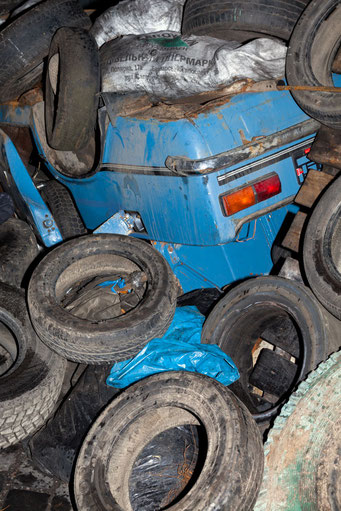 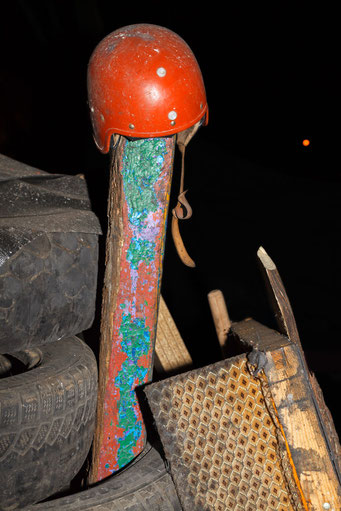 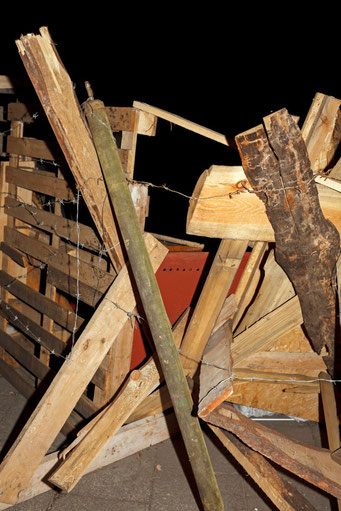 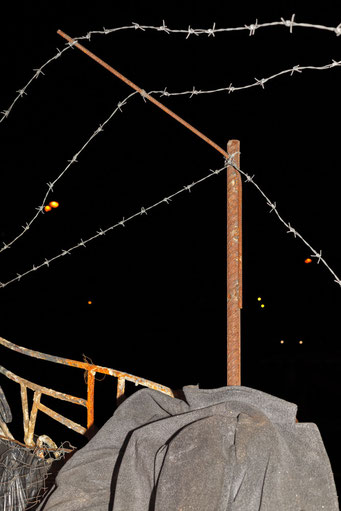 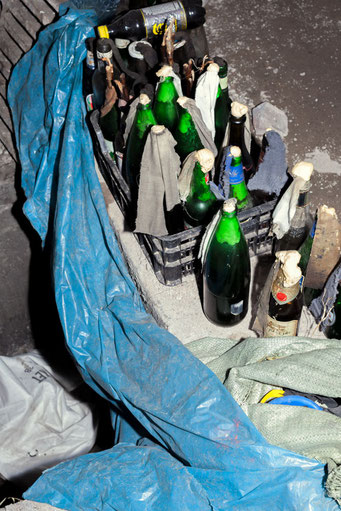 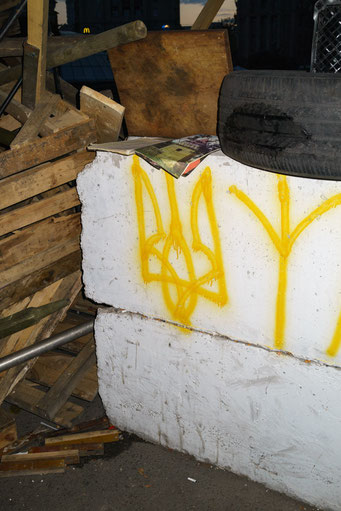 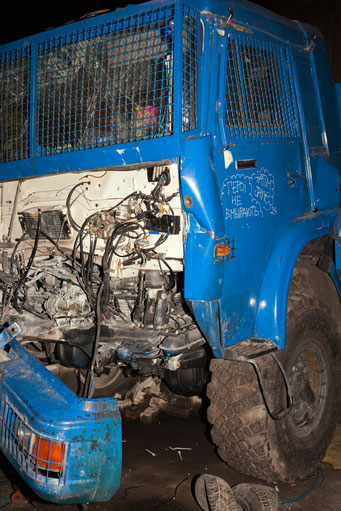 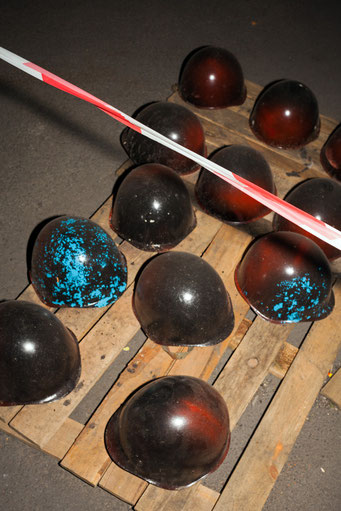 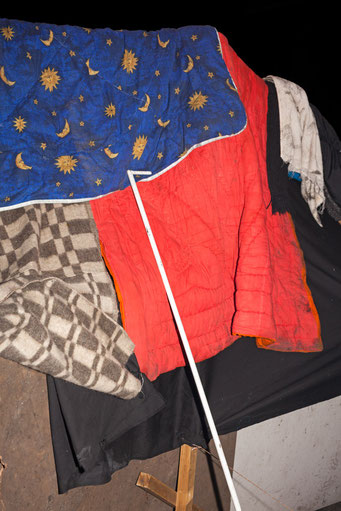 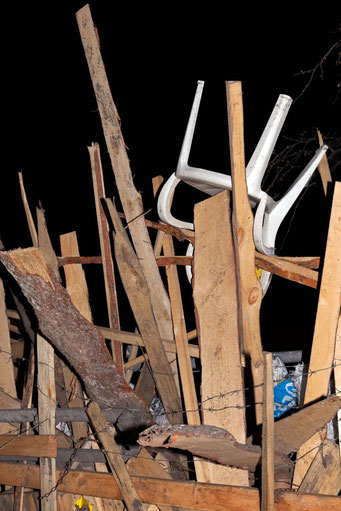 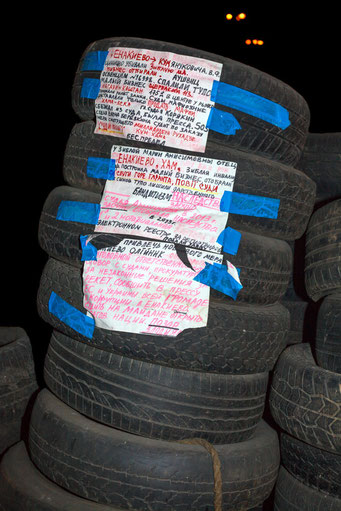 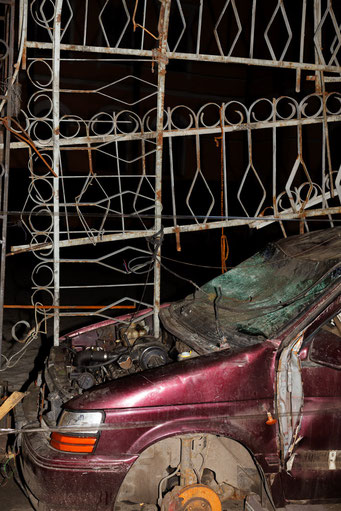 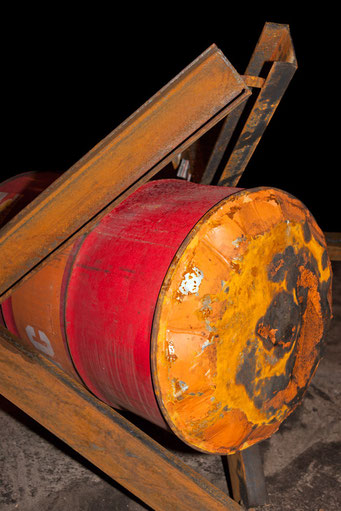 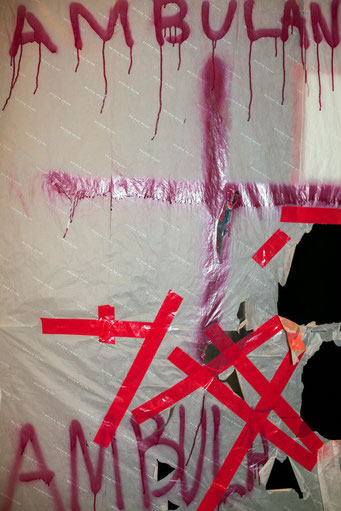 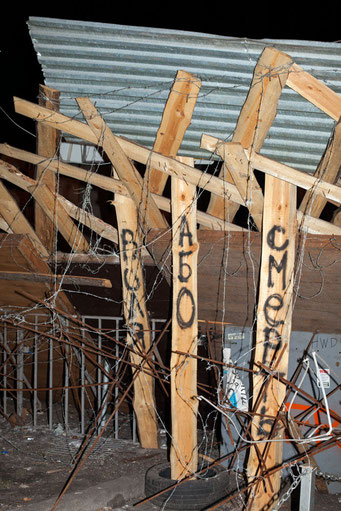 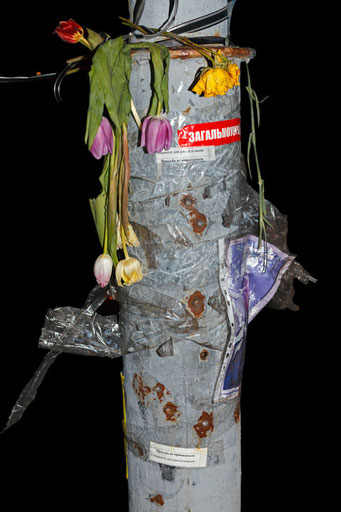 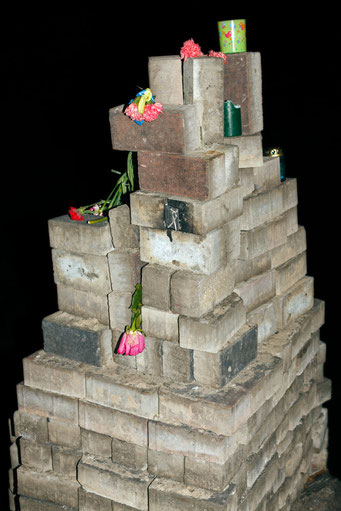 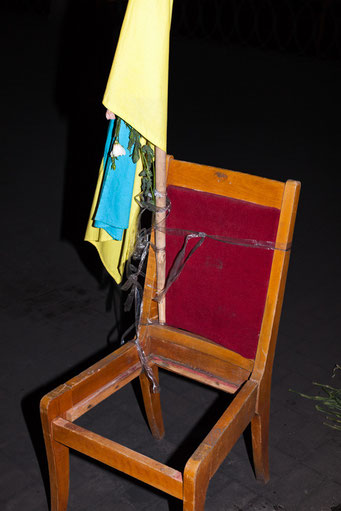 It's no longer Ukraine, which it used to be earlier. Since the existence of the Soviet Union and particular up to just before the war events last year , Ukraine sank deeper and deeper from an apparent order
into the bulged outward disorder from inside to more outside. It's like a last cry of the people who are ruled by the chaos and in their minds there is anything other but not the order. As for a long expanded disease, she will finally appear. Everywhere you look there is a disorder.

The series was created at the beginning of 2014 following the bloody events of February. The Euromaidan demonstrations in Kiev were spectacularly photogenic, with pictures of flames and smoke rising above Independence Square making front-page news around the world. Burning tyres, rubble and battered riot shields became key symbols of demonstrations that were scarred by the mass shooting
of protesters by the government's security apparatus.

Outside Ukraine the protests were largely simplified to a pair of polar opposites. Inside Ukraine, however, the situation was more complex and disordered. I try to move beyond stereotypes, using the disordered barricades to symbolise the fractures in Ukrainian society and the makeshift nature of its protests. Many people expect to see smoke, people and fire in the pictures of Maidan. With my pictures, I just want to occupy a small niche and tell a little story. But for that I need to delve into details.

These makeshift barricades have withstood the pressure. Now they stand as an disordered artefact of the opposition. The Barricades look improvised, spontaneously thrown together from objects of all kinds. They are real and unreal at the same time.

Disordered barricades are an important means of protection for the protesters. Without them, people would lose against the policy. That's why it is important to put the barricades in the spotlight. They
are works of art that need to be photographed. The symbolism and the weapons of the civil rebellion
are transformed from storm and disorder into something more make do and mend: this is the change
of rule.