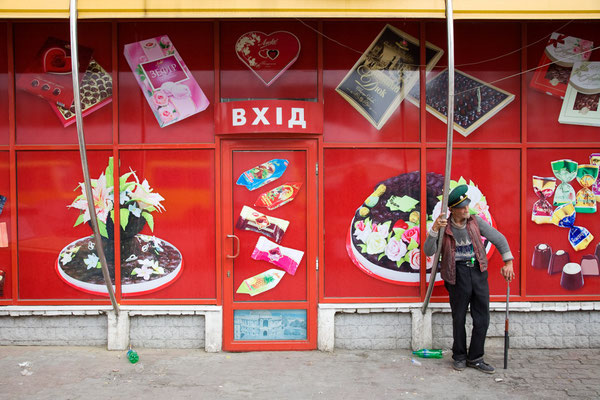 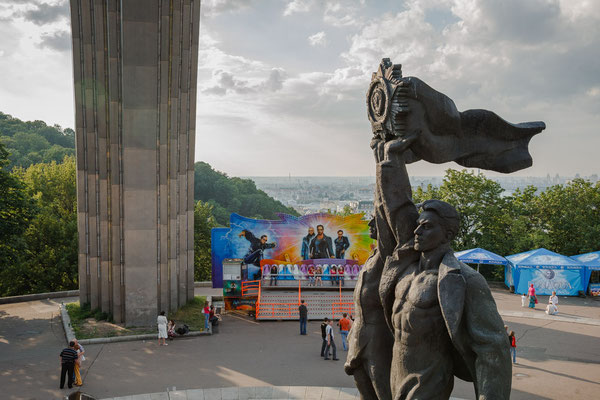 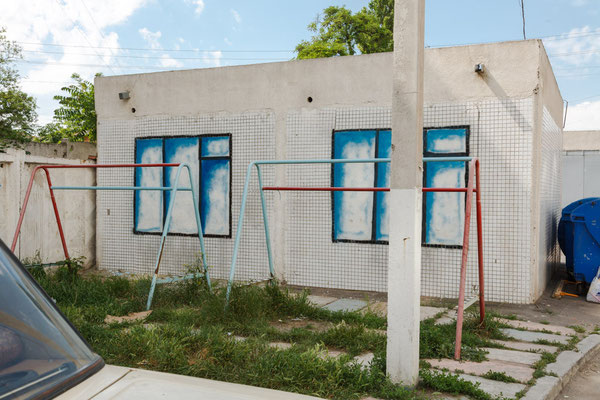 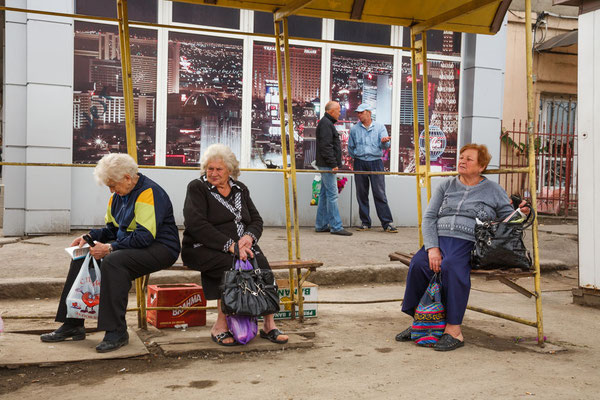 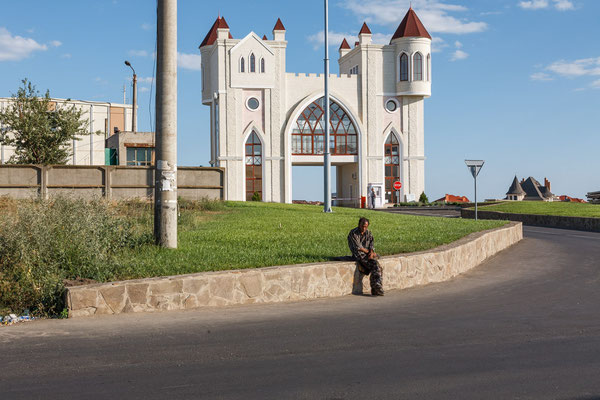 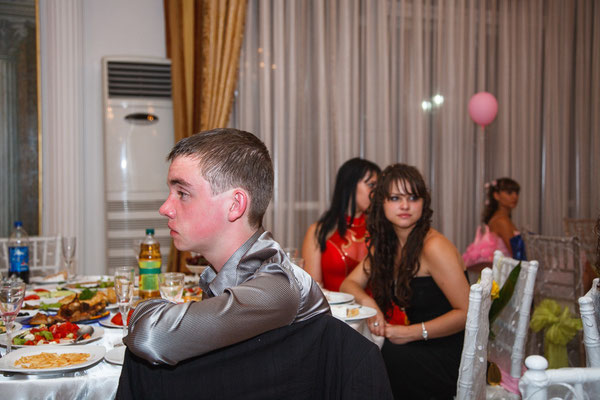 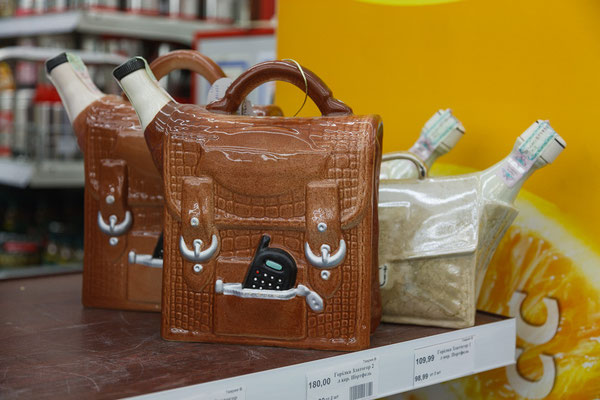 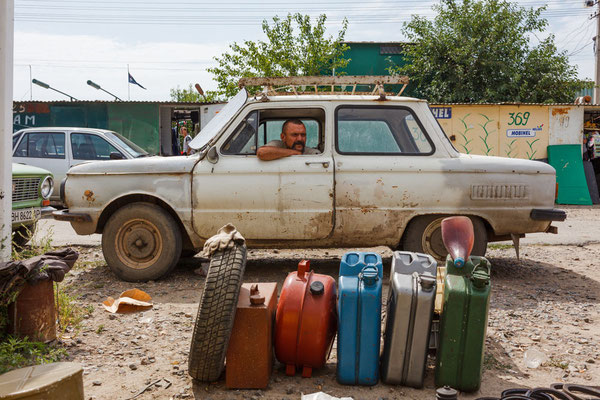 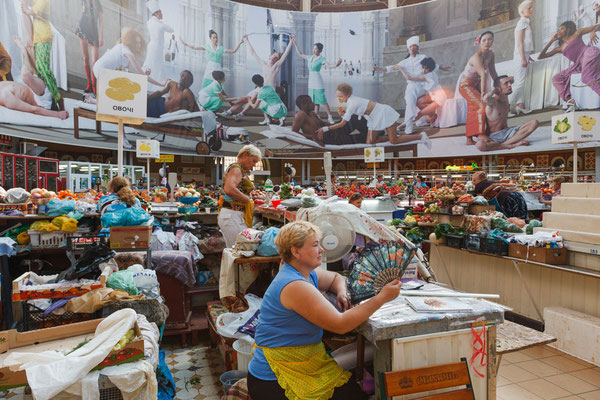 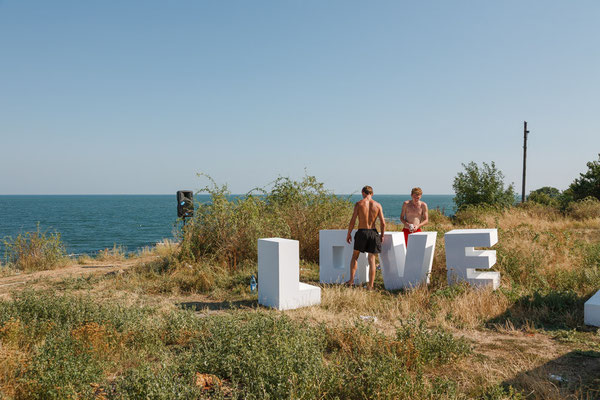 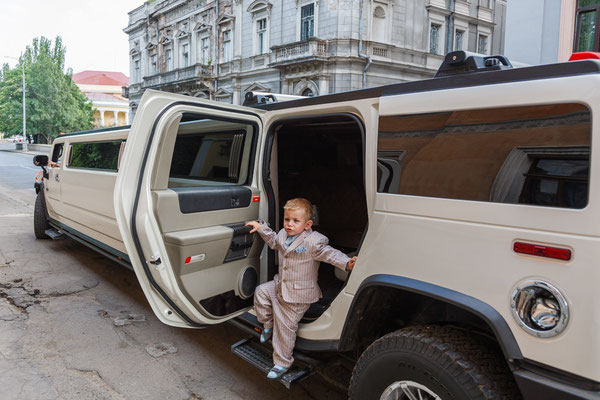 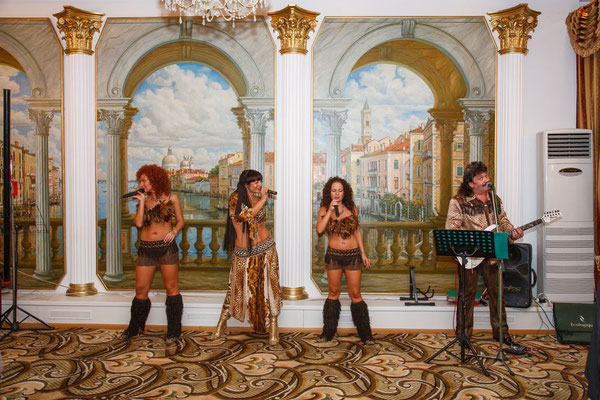 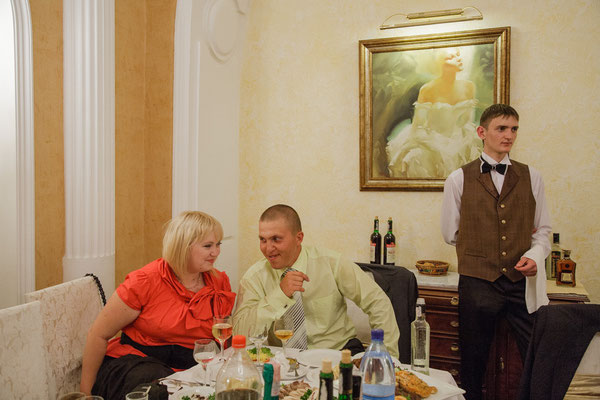 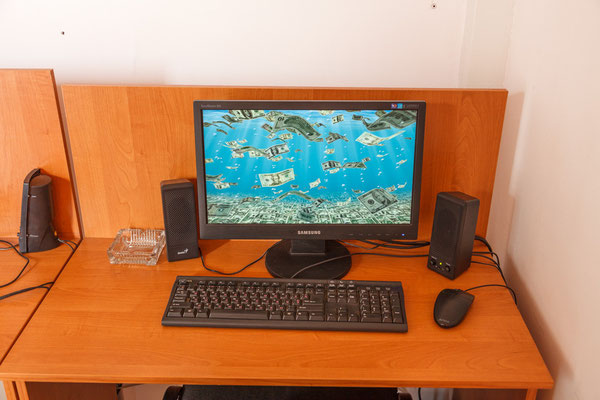 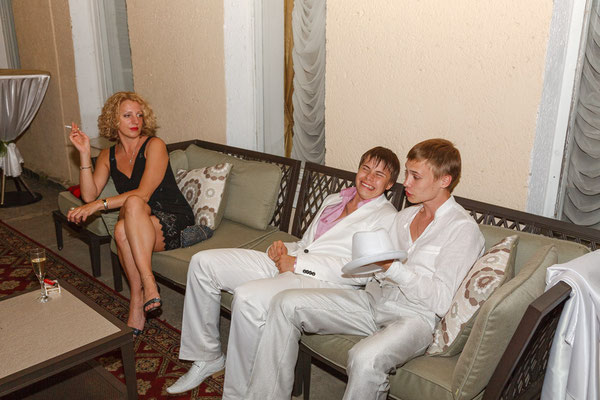 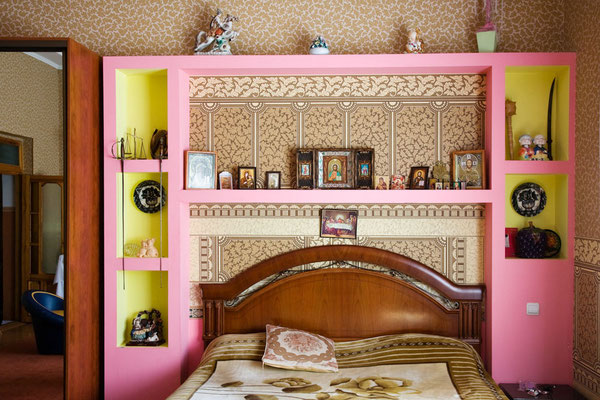 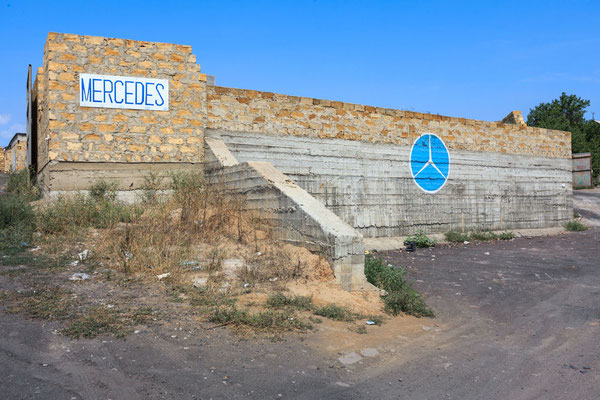 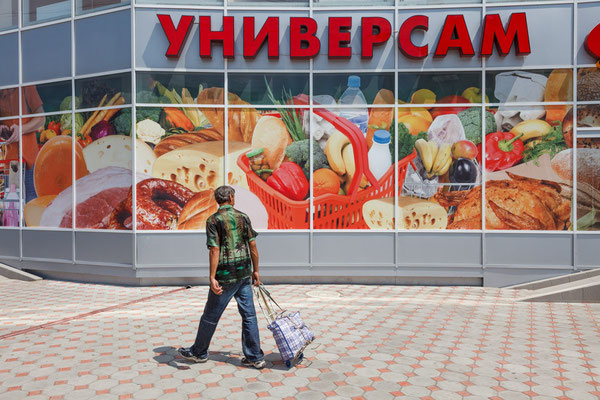 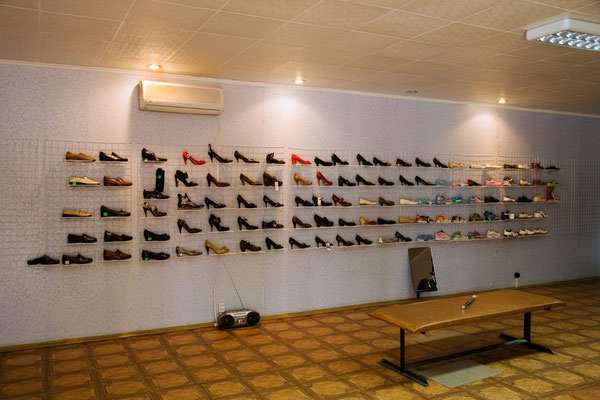 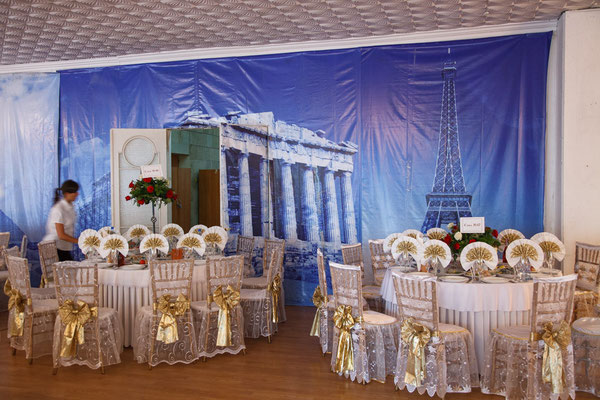 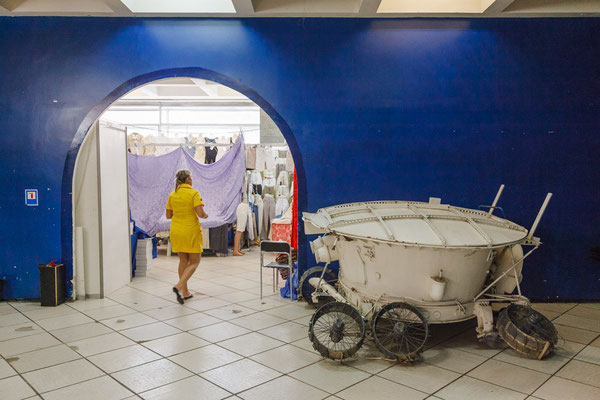 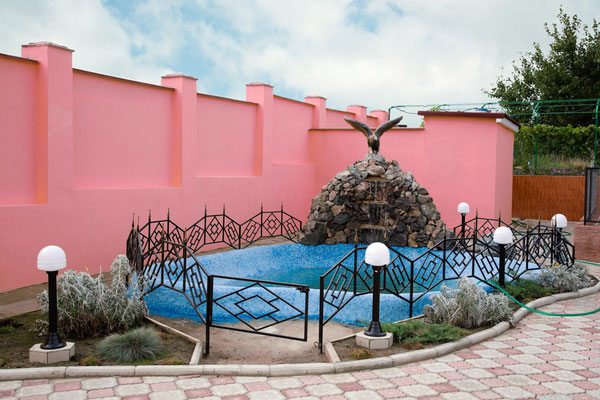 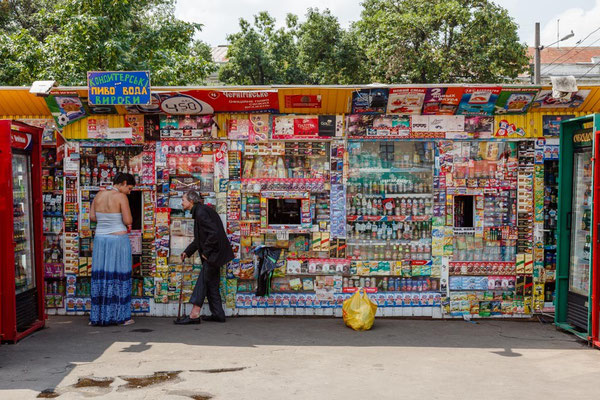 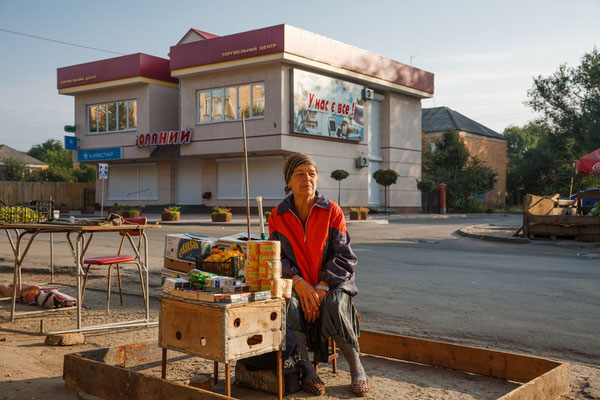 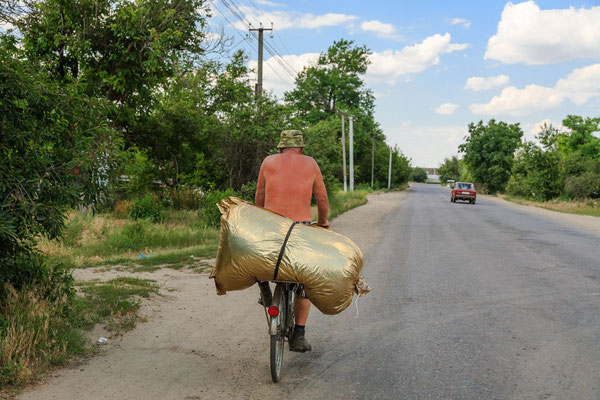 The downfall of the Soviet Union and the political and economic changes that have occurred since then triggered off a basic social change. Within the last 17 years, extreme social differences have developed among the population. For the well-to-do, wishes and dreams have been fulfilled, for the deprived only the hope remains that they might lead a better life some day.

I have looked for situations and moods which show not only the new side of the Ukraine. Although it has been 17 years since the independence of the Ukraine, the people have not yet succeeded in escaping from old Socialist thinking patterns. And every thought and action carries the tracks of this past. Or, to put it differently, the past is still shining through.

It is said: One cannot buy taste. Very often it seems as if  people tried to impose things they see abroad on the Ukraine. Through these things people try to realize their visions. The idea that things must be unusual, new, different is attainable. Everything seems to be for sale, interchangeable, adaptable. Unfortunately, it often looks like a copy of the copy of the copy. But it is just a search for a new identity.